"It works in my environment." 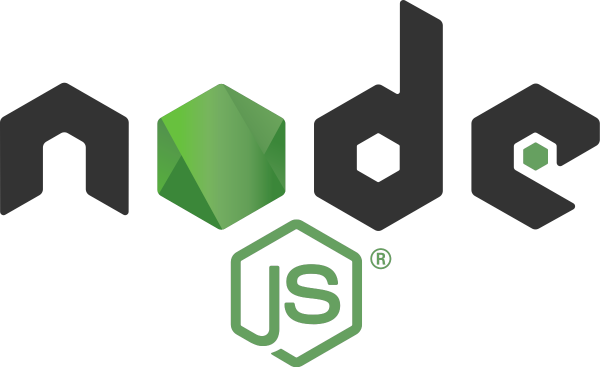 This post covers how I use Ansible to install Node.js. I googled around for a solution to this and thought the solutions I found looked way too complicated.

In theory, installing Node.js should be as easy as running apt-get install nodejs. The problem is that Node.js versions seem to move pretty quickly and the one distributed by Cannonical in Ubuntu Bionic is already too old to run some applications. In my case I was trying to install firebase-tools, the CLI for Google Firebase, and it wouldn't run with Apt's version of the package.

NVM, or Node Version Manager, is a nice little application for installing various versions of Node.js. It kind of reminds me of python virtualenv. The problem with NVM is that it relies on setting environment variables and defining the nvm function using the .bashrc file. Ansible doesn't read that file when it runs.

In theory, the Ansible npm module supports accepting an executable path, specifically to support NVM, but I had to do some ugly shell commands to collect that path and even afterwards it wouldn't actually work. Specifically running the npm binary deployed by NVM without scoping the .bashrc file throws stack traces instead of installing your app.

A lot of the sites I found were adding the Apt PPA 'ppa:chris-lea/node.js'. I don't know what that is, but it doesn't sit well with me. Just seems like something that wont age well, might be insecure, and is probably fragile.

To make matters worse, when I tried it out it didn't seem to support Bionic.

Some examples I saw mentioned just curling various URLs and piping them to bash to run a script. Sometimes I'm OK with doing this, but that sort of installation method doesn't really seem appropriate for an Ansible playbook. If nothing else it'd be hard to make those tasks idempotent. Plus, we can do better.

If you look at the nodesource/distributions GitHub page, they have some really nice documentation in their README.md. Under the Manual Installation section you can see that they have a nice, stable looking Apt repository URL. This worked great for me, and is trivial to set up Ansible to work with.

With this version of Node.js, I was able to install and run the application.